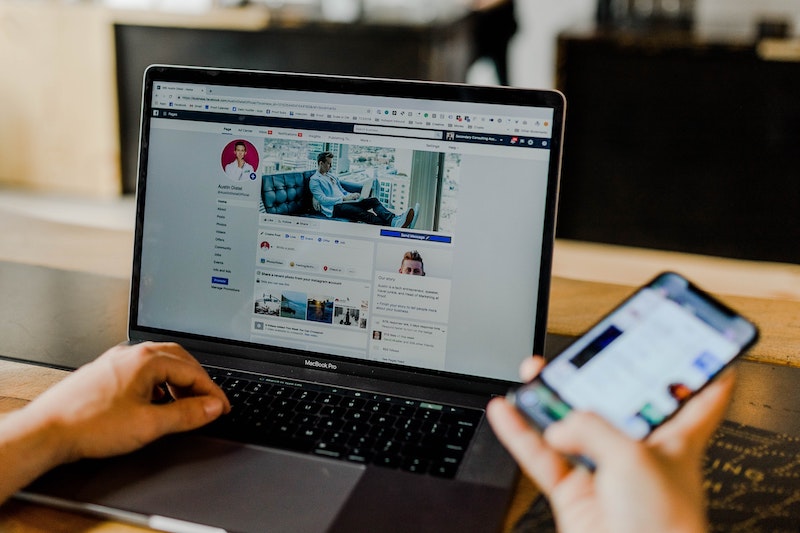 Have you ever wondered why some of your Facebook posts gain a lot of likes, comments, and shares, but others seem to get just a few likes from your most loyal followers? It all comes down to the Facebook algorithm.

You have probably heard that Facebook uses machine learning to determine what kind of news feed users see. Each person has a unique news feed molded by their past behavior and what kind of content they interact with. As a result of this, it has become increasingly difficult to reach all your followers with a single post. On average, your organic Facebook posts will reach just 5% of your followers.

Facebook used to be quite secretive about its algorithm, but lately the company has released more information about how it ranks content. The algorithm is constantly evolving, but by following these tips your posts have a better chance of showing up on users’ news feeds.

Facebook announced in early 2018 that it will start to prioritize “meaningful interactions.” This means that Facebook would prioritize content from friends, family members, and groups rather than pages that the user follows.

When the Facebook algorithm is trying to decide what posts to show it takes into consideration these four things.

1. The Inventory of all posts available to display

3. Predictions on how users will react to each post

4. A Final Score assigned to the content based on all factors considered

As a content creator, the only thing you can really control are the signals that tell Facebook what your posts are all about. Therefore you should try to create a variety of posts that generate a lot of likes, comments, and shares because Facebook will consider these meaningful and positive interactions.

Try to get some love

For the past few years, Facebook has weighted reaction buttons more heavily than the good old like button. Try to target the emotional reactions, like love and laugh in order to get more engagements.

The Facebook algorithm takes into account recency with the newest posts going on top of the news feed. Therefore you should post when your audience is online so that they have a better chance of seeing your posts.

Use livestreams to generate more engagements

Live videos receive five times higher engagement rates, so the algorithm is more likely to show them to your users. In 2020 many organizations discovered how easy it is to create virtual events and we predict that fully virtual or hybrid events will be popular also in the near future.

Use Stories to skip the algorithm

Facebook Stories are not part of the news feed, so you can get around the algorithm by using Stories. Facebook has been placing a strong emphasis on Stories and shows them above the news feed for easy user access. If you haven’t tried the Stories format yet, now is a great time to give it a go.

Even if you’re tempted to trick the algorithm by posting clickbait content or fake or misleading content that will generate a lot of reactions and outraged comments, don’t do it. It might work once or twice, but Facebook will penalize you in the long run and more importantly, your followers will no longer trust you.

When hacking the Facebook algorithm, remember that you’re trying to create meaningful content rather than trick the system. When you create content that your followers are actually interested in, the rest will follow and you’ll start to see higher engagement rates for your posts. 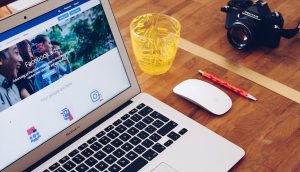 Facebook is a powerful tool for political campaigns as it enables you to reach a broad audience directly where they spend time. 69% of US adults use Facebook and 74% of users are on the platform daily. 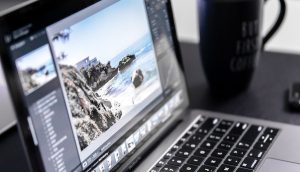 You probably already known that Photoshop is the industry’s darling in photo editing software; it’s used by many designers and is held as the golden standard. But what if you’re new to design and committing to $20.99/month for a single application isn’t feasible?